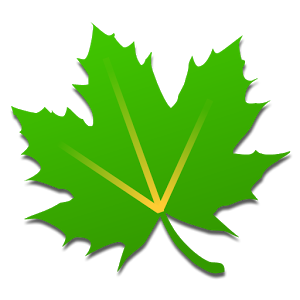 Greenify is a tool that lets you hibernate any application that runs in the background on your Android device so that it doesn’t use up your battery when you're not using it.

By hibernating an app, what you're doing is basically putting it out of service while you're not actively using it. In other words, hibernated apps will be completely static (and not consuming battery power) as long as you don’t actively start them and bring them to the foreground.

Because of this, apps such as alarms or instant messaging services should never be hibernated. Other apps you're better off hibernating because their functions when in the background don’t really provide you with anything except battery consumption.

Greenify is a very useful app that will allow you to save a quite a bit of battery power. Plus, unlike other apps that let you 'kill off' apps, with Greenify you can easily and quickly go back to using them by simply starting them up.
By Álvaro Toledo
Doze vs Greenify: How to hibernate apps and save your data plan and battery life
We've already explained several times that what most eats up your smartphone battery and data allowance are all those services running in the background and doing constant checks even when you're not using the device. Greenify – a free and open source tool – has been around for a long time to solve this problem by hibernating background processes. The arrival of Android Marshmallow has brought Doze, which does the same thing, integrated into the operating system, and other third-party apps simulate this feature by funnelling your data through a VPN. So which one's best? 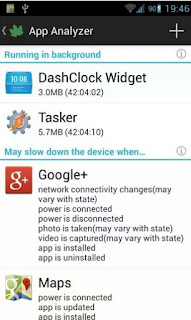 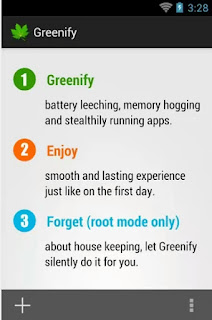 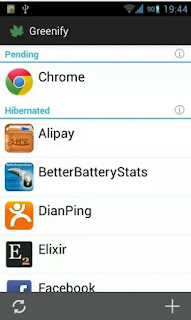